Campaign For Airmail Museum Get’s Off the Ground

100 Years of Airmail celebrated with flight 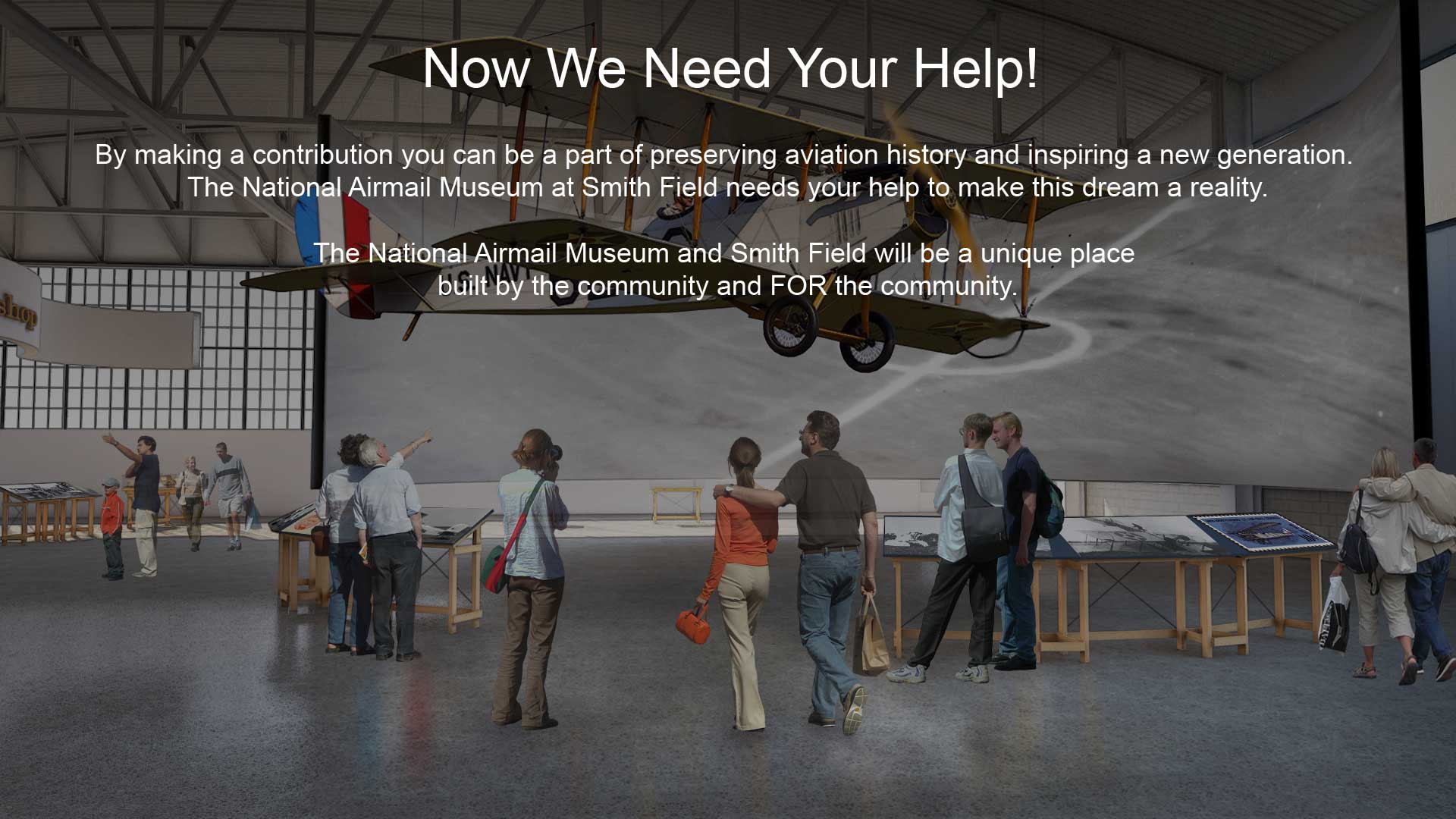 In the year 1911 demonstrations of airplane mail service were made in India, England and the United States. The first air mail service in the United States, however, was conducted at the aviation meeting at Nassau Boulevard, Long Island, N. Y., during the week of September 23 to 30, 1911. Earle L. Ovington, with his “Queen” monoplane, was duly appointed an air mail carrier and covered a set route between the temporary post office established at the flying field and the post office at Mineola, N. Y., dropping the pouches at the latter point for the postmaster to pick up. This service, performed without expense to the Department, was flown at regular intervals during the period, a total of 32,415 post cards, 3,993 letters and 1,062 circulars being carried. It was quite satisfactory on the whole, and very promising.

A few other similar experiments were made during the remainder of the year 1911, and the Post Office Department recognizing the possibility of developing the airplane into a practicable means of aerial transportation, made recommendation to Congress early in 1912 for an appropriation of $50,000 with which to start an experimental service, but Congress refused to grant the appropriation. Notwithstanding, the keen interest of the Post Office Department in aerial transportation was kept up and during the fiscal year 1912 a total of 31 orders, covering 16 different states, were issued permitting mail to be carried on short exhibition and experimental flights between certain points. Such service was merely temporary, of course, but performed in each instance by a sworn carrier, and without expense to the Department. These experimental flights were continued, however, request being made on Congress for an air mail appropriation from year to year.

During the fiscal year 1916 funds were made available for the payment of aeroplane service, out of the appropriation for Steamboat or other Power Boat Service, and in that year advertisements were issued inviting bids for service on one route in Massachusetts and on several in Alaska. No bids were received under the advertisements, due to the fact that possible bidders were unable to obtain suitably constructed planes for the proposed service. Nevertheless, negotiations with airplane manufacturers and other interested aviation activities were pushed forward, looking to the earliest possible establishment of a carefully conducted experimental air mail service.